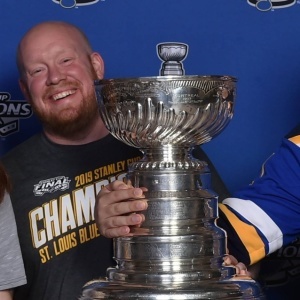 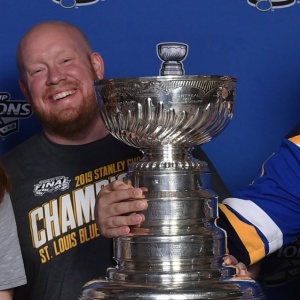 2 months ago from Tusky

2 months ago from Tusky

Tobias 2 months ago from Unimatrix Zero :: Primary Cluster :: Node One •

JB Carroll 2 months ago from Tusky

Tobias 2 months ago from Unimatrix Zero :: Primary Cluster :: Node One •

I posted this as a reply to someone who was reposting the announcement about the issues Pluspora was having lately, but I figured I would post this just in general.

I would like to extend an open invitation to you and anyone who is wanting or needing to setup another fediverse account (due to the unfortunate circumstances at Pluspora) to come check out Friendica. Our friendly Friendica instances speak many languages, so they reach in to many other parts of the fediverse - the GNU Socials, Pleromas, Mastondons, etc, as well as Hubzillas and of course, Diasporas. This invitation is not to dissuade from choosing any particular path, but as I don't see enough cheering for all the great improvements that go in to Friendica all the time, I figure I'd make some noise, especially in light of the changes (or possible changes?) going on at Pluspora.

Feel free to try out a Friendica account at https://social.isurf.ca (I've been running this instance since April 2018) or at any instance that might be close and comfortable geographically - you can find a list at https://the-federation.info/friendica

Heck, even if one has had an account on a Friendica instance in the past, there's been a great number of improvements over the past couple of years.

Have a great day, hope all is well, and we look forward to seeing you wherever you wind up!

#friendica #admins , just a heads up.

i have the hint, there will soon come a wave of #maga - #trumpsters accounts to #diaspora, the older of you might remember on the #wave of #daesh - and #isis accounts yeras ago, when #twitter #silenced their accounts and i think, the #antifa -fellows here in diaspora , the diasporians who have no sympathy to trump or his #whitepower -footsoldiers, the people here, who dont sympathizes with #racism #fascism #homophobia #sexism or (yes, you read right, i wrote OR! which says a lot about this time) #antisemitism the #liberals here, we should be prepared and think about, how to counter that, i dont want diaspora to become the brown echochamber for #conspiracy-ideology, for that #qanon lunacy or this #trump -bullshit
share that, think about that, debate about that, stopping #fascism when you can, not, when its allready to late, #antifascists predicted that allready years ago and itz no #fun anymore, itz no fun, to play #cassanda and beeing right #now itz the time to defeat #fascist #hatespeech here on diaspora, not tomorow, not next week, ITZ NOW!

this is a call to your keyboards!

you get a funny, hopefully prophetic picture as reward 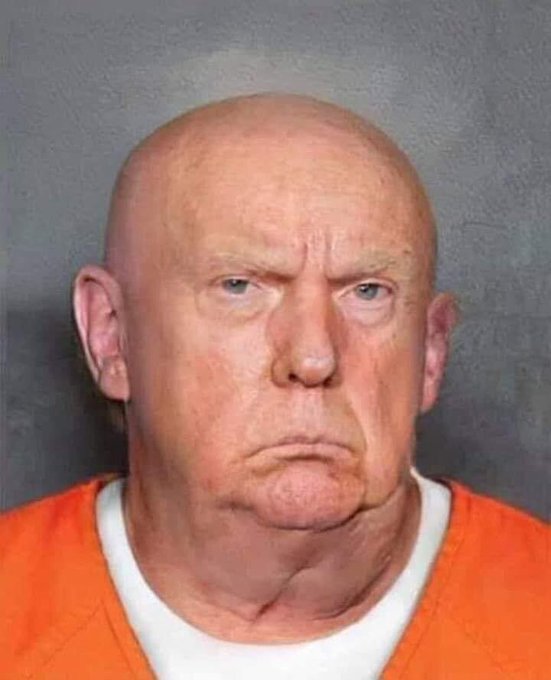 ps if you want to support the cause and you think i missed important points, feel free to rephrase that posting or write something in the comments or a pm, feel free to "follow"me (maybe a little warning, i am an antifa, i am really i left wing communist and i am a pro-zionist and i am a militant, we can argue about that, we can have debates or, if you dont like that, make your own post about it, if itz antifascist, i will support it, i love you!)

I think at least for the end users that will help limit visibility. I wanted to put it out to Friendica admins that run public nodes as well, so they can be more vigilant in the near term. Hopefully that can root out the users at the source.

I run a single user node, so hopefully I don't have to worry about that greatly. Only would see an influx if new bad actors hijack a commonly used hashtag like newhere or something, as they did in the past.

That’s a good way to track it too!

@tomgrz and @JB Carroll i would like to invite you to the debate under the post, no strings attached
and thx for your concerns
@JB Carroll

For some reason, I realized I didn't have http2 enabled on my #nginx server for #friendica. It's an easy fix, and now the page load seems very zippy, even compared to loading on my local connection before! #sysadmin
#nginx #friendica #sysadmin

Any US-based #Friendica developer would like to apply for an Open-Source grant by Sentry? via @Sean Tilley
https://blog.sentry.io/2019/01/29/apply-sentry-open-source-grant

Another blog post is live for my series on getting start in #self-hosting ! Let me know what you think!
#nginx #friendica #nextcloud #mariadb #ufw #fail2ban

Part 7 of a self-hosting series on hosting Friendica and Nextcloud, dealing with setting security parameters.

Just added a blog to the stable of things I'm #self-hosting . Downloaded #ghost to document my self-hosting journey. Hope to document the configurations I made to get #friendica and #nextcloud running shortly. Check it out!